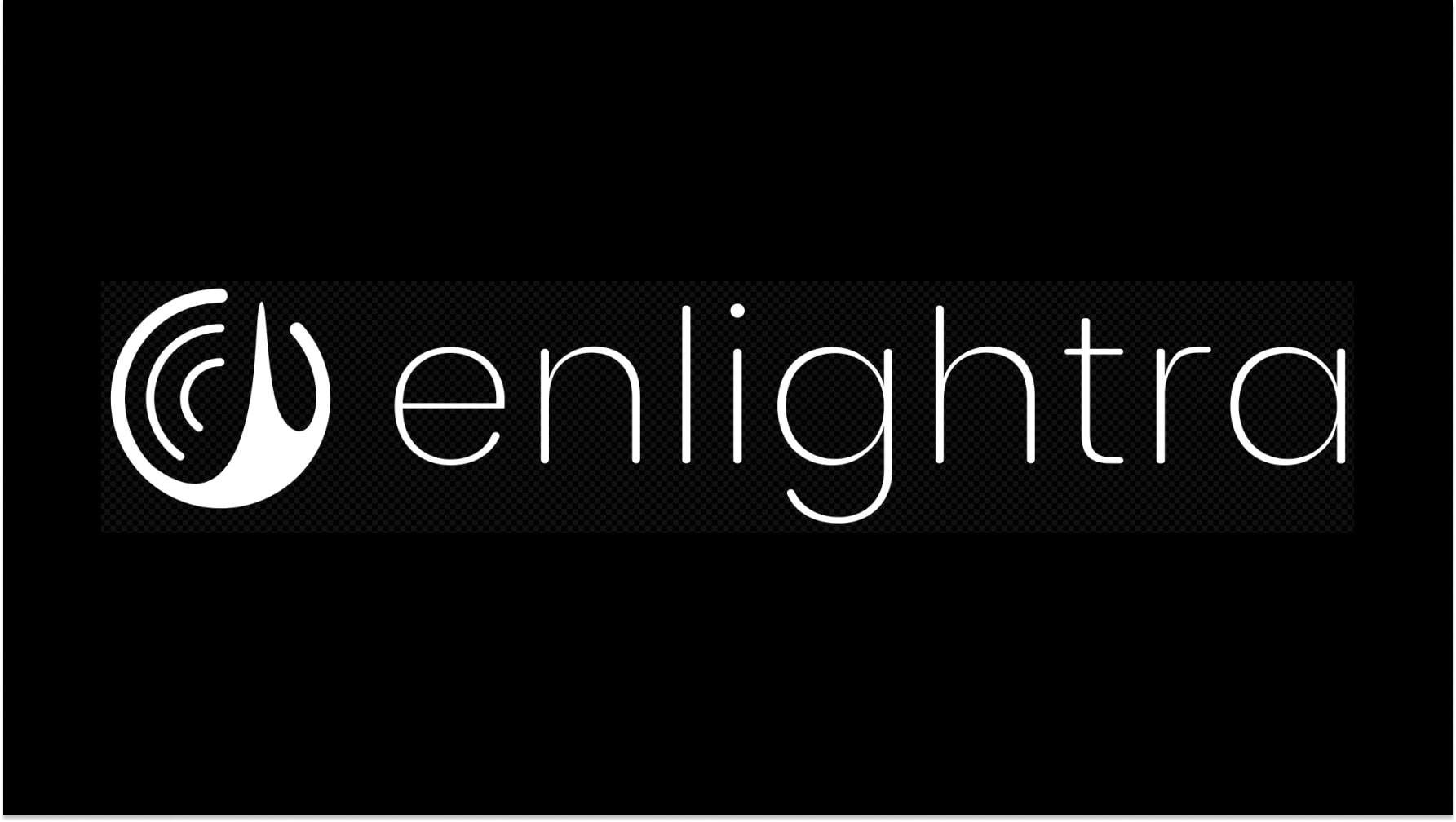 Enlightra – Shaping the Future of Data Transmission by Light

As software is eating the world, data centers are frying when crunching the numbers for advanced scientific simulations, large language models, or online streaming. The demand for computation ever increases, and companies are searching for new, faster, and more energy-efficient ways to process and transmit data, looking beyond general-purpose silicon chips.

Founded by Maxim Karpov and John Jost in 2021 in Lausanne, Switzerland, and recently finished the Y Combinator winter 2022 batch, the startup Enlightra develops ‘multicolor’ laser technology that can allow for extreme-bandwidth data transmission and parallel processing for optical computing. Enlightra has become the first-ever startup working on laser technologies from Europe and Asia and making it into the Y Combinator. Currently, it is raising a seed round and refining its technology for use in data centers.

Learn more about the future of photonic computing and data transmission from our interview with the CEO Maxim Karpov:

Why did you start Enlightra?

Since I was a child, I was fascinated by interconnecting things to build something new – like Lego. And at the same time, I got this urge to figure out how things work, which led me to study physics and explore different areas from materials science, nuclear physics, and optics. And optics stuck with me as the most exciting area.

It seemed just like the right breeding ground for next-gen technologies that people had envisioned for decades. So I started my Ph.D. at the EPFL Lausanne at just about the right time in 2014: Our technology had evolved significantly since its discovery in 2007. And while I could see the tremendous potential, at the same time, it was just two more steps to go in terms of research to make it work and then start designing an actual product.

Through my Ph.D. work, I could validate the use of our technology in various areas, like high-capacity data communications and optical computing, but also ultrafast distance measurements for LiDAR applications or low-noise microwaves for radar systems. We already got the first interest from companies wanting to use our technology, when I was about to wrap up my Ph.D. work. So, it became a no-brainer for John and me to start Enlightra as a startup and push the boundaries of the most critical areas of today’s infrastructure, such as data communications and computing.

The media describe our technology often as ‘multicolor laser technology,’ but that’s not quite accurate, as it’s not just a mix of different laser colors. It is rather an optical frequency comb: a light source that shines at discrete, equidistantly-spaced, very narrow optical frequencies. The technology was recognized with a Nobel Prize in Physics given to John L. Hall and Theodor W. Hänsch in 2005.

While optical frequency combs previously required an entire optical table, our approach developed at Enlightra allows us to engineer them on a Silicon-based chip driven by a single continuous-wave laser. As the output of our chip, we obtain a comb of different laser frequencies, which can be utilized for many application areas.

As different wavelengths practically don’t interfere with each other, you could treat each frequency output as an individual laser – and having many is obviously much better than just one. For example, you now have many data transmission channels, and we already showed that we could transmit more than 30 Tbit/s of data using a single chip.

Optical computing is another important application beyond just data transmission: A major bottleneck of conventional chips is their power consumption and speed, typically operating at a few gigahertz clock speed. Using photons instead of electrons for computing, one can modulate lasers at 50 GHz and more, achieving significantly higher clock speeds while being simultaneously more energy efficient.

The most common use case of optical computing is matrix-vector-multiplication: A laser is passed through a matrix of waveguides, which effectively multiplies the input laser signal (‘the vector’) with the passive matrix formed by the waveguides. These matrix-vector-multiplications are essential for deep learning, in particular convolution neural networks. In this approach, the neural networks are emulated on a neuromorphic, optical chip by hardware design rather than running bit operation on conventional chips.

Using our technology, you could encode different input vectors by laser beams with different frequencies, allowing for parallel optical computing reaching unprecedented 1 Peta MAC (multiply-accumulate) operations per second – which we expect to be about two orders of magnitude faster and more energy-efficient than current tensor processing units.

We are in the fortunate position that we got requests from companies already during my Ph.D., and at the moment, we got more interest than what we can serve right now. That’s the magic of market pull and solving hard-burning customer problems – data centers are frying right now, and everyone is looking for ways to reduce energy consumption.

There are also many RnD-departments interested in working with us, as not every company can afford the optical equipment and a team of Ph.D. students to make it work. We tested our first prototype with Microsoft research, back when it was still the size of a microwave oven. But now we are on the way to making it as compact as a silicon chip! Our dream is to build small, pluggable transceivers that could then be sold in large volumes – helping data centers transmit data 100x faster and 10x more energy efficient.

Advice for fellow deep tech founders: Develop your emotional intelligence. Deep tech founders often come from science and believe tech knowledge is the most important thing, which will be the only determinant of their success. However, you also need to persuade people around you that you do something that can change the world: investors, customers, and even your future employees. The best entrepreneurs are the ones that blend strong tech skills with strong emotional skills, and that can excite and motivate people!

We’re happy to talk to more investors for our upcoming funding round and bright people to join our team – feel free to reach out to us online.

Two Swiss startups join Y Combinator – And Enlightra is one of them.

Ones to Watch – Enlightra – Ones to Watch by the Optica Publishing Group features early-stage photonics businesses worthy of note.

The innovative startup develops 100x faster and up to 10x more energy, Multicolor Lasers to transmit data in a disruptive and efficient fashion for Data Centers – News about Enlightra in the EE Journal.