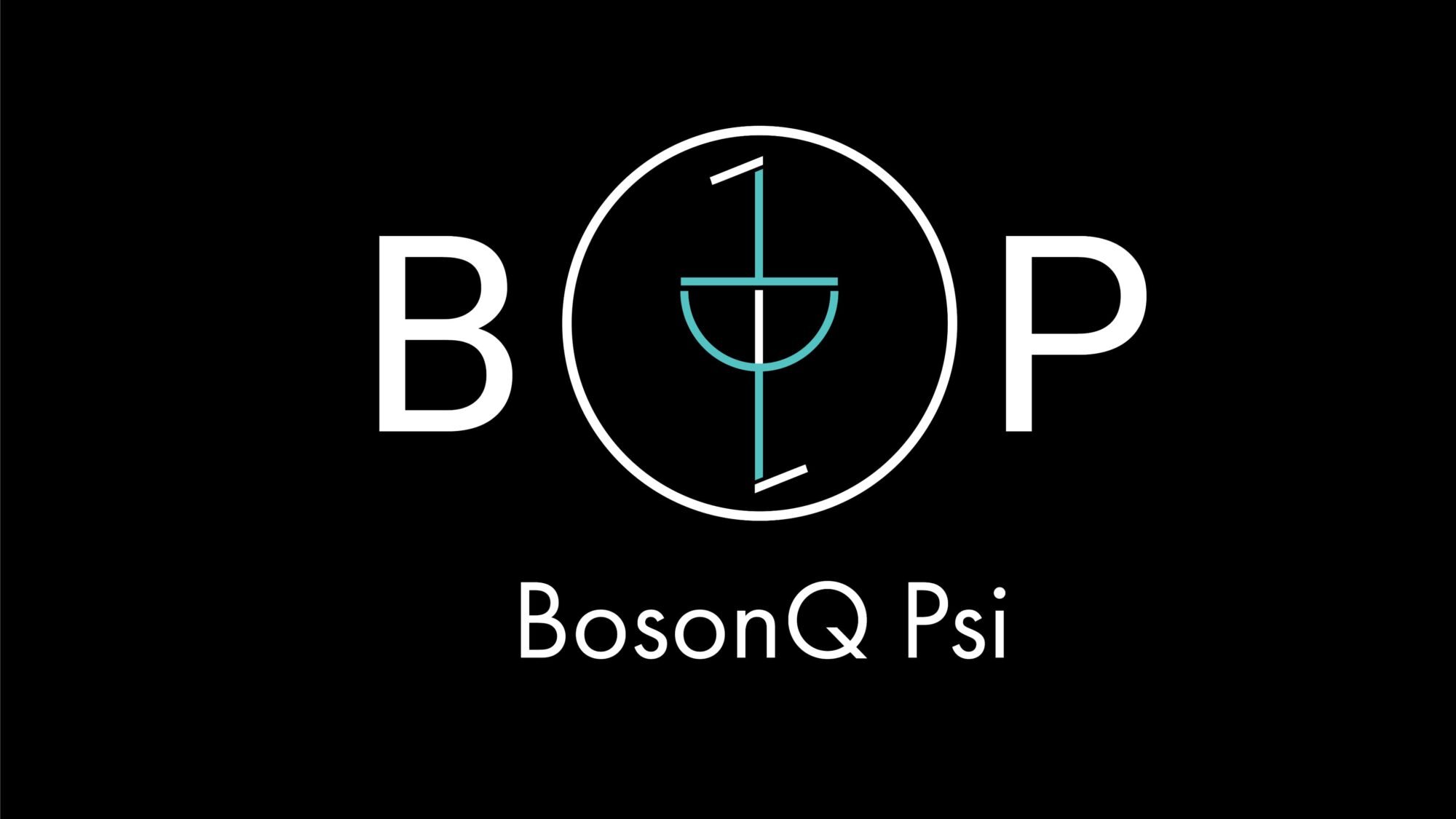 However, running such high-fidelity simulations takes up tremendous computational resources, bringing even the strongest supercomputers to their knees. Founded by Abhishek Chopra, Rut Lineswala, and Jash Minocha in 2020, the startup BosonQ Psi uses quantum algorithms to overcome that performance bottleneck, bringing simulation times from months to days and taking products to market a lot faster. Recently it raised a $525K pre-seed round led by 3to1 Capital and with participation from various business angels.

Learn more about the future of quantum-powered simulations-as-a-service from our interview with the CEO Abhishek Chopra:

Why did you start BosonQ Psi?

Since I studied aerospace engineering and ultimately started my graduate school at the Rensselaer Polytechnic Institute, I was deeply passionate about computational fluid dynamics – solving the Navier-Stokes equations to understand the flow of fluids.

In November 2019, we got a new supercomputer at the institute, the 24th largest in the world back then, and I was excited that I could now run my simulations on this big new supercomputer. Except for the fact that the supercomputer, like any new supercomputer,  was a GPU-heavy system, and I couldn’t run my legacy lab code, a parallel CPU-only code. Instead, I had to switch from running my code on a thousand core clusters to running on a cluster with just sixteen cores, so I was restricted in how big of a problem I could run. I got an opportunity to attend a program at Oak Ridge National Lab, where I worked along with scientists and Nvidia engineers. As part of the program, I rewrote most of the code from CPU-only to CPU-GPU code and ran the code on the GPUs. But, it only gave a minor speedup – that was something but not very exciting.

I thought there must be a fundamentally better way to run such simulations. And as the whole world tried to optimize simulations for GPUs, I decided to go for something even more exciting and futuristic: quantum computing. I looked through lots of papers and found that many results were buried within the academic literature but haven’t found their way into applications. So my friend and now-CTO Rut, our finance guy Jash, and I set out to found BosonQ Psi to change that and make a difference for an entire industry.

To start with a simple example, just imagine a shampoo bottle: once you squeeze it, it pours shampoo into your hand. Engineers have custom-designed that bottle to produce exactly this behavior, and they’re still trying to improve its design using simulations of how the shampoo will flow once the bottle is squeezed.

In a similar way, engineers are designing new aircraft. I used to model the airflow behind an aircraft during graduate school – and it took 200,000 cores of a supercomputer running for six months to simulate it. At BosonQ Psi, we take these simulations and put them on new infrastructure, quantum hardware, to speed them up from six months to, hopefully, six days and maybe even ultimately to six minutes.

It’s the same Navier-Stokes equations, but a different way of solving them: you restructure the maths and let the computationally most heavy parts run on quantum infrastructure – which means today, either quantum simulations still running on classical supercomputers or quantum annealers such as the ones from D-Wave.

Other startups use physics-based deep learning to model fluid dynamics, which is totally fine for coarse-grain simulations. But it doesn’t work well enough for high-fidelity simulations that are crucial e.g. to engineer parts of a plane that ultimately lives depend on. Another issue is also that the industry doesn’t like drastic changes, and deep learning is considered more of a buzzword than a rigorously validated simulation technique. And why would you short-cut simulations by deep learning if you would have the resources to perform the actual simulations – which quantum computing can enable?

There is just not enough commercial validation for these deep learning simulations yet, which makes them hard to sell to the industry. The industry doesn’t care about how you do it, just that it works. That’s why we’re also focusing not on quantum advantage, which is an academic milestone, but on industry advantage: to actually help people save costs, perform simulations faster with fewer resources and ultimately reduce the time to market.

We also looked into variational quantum algorithms but found that they wouldn’t give a cost advantage over existing simulations. That’s why we developed our own hybrid solvers, where the probabilistic nature of quantum computing can really help solve simulation problems. In the very same way that getting your CPU to talk to your GPU is challenging, the main challenge we’re solving is making your QPU – quantum processing unit – talk to the classical parts of the simulation.

In 2018, I visited the plant of a wind turbine company. Telling them about my research on morphing wind turbine blades and their simulation, they told me: What you’re doing is great but pretty off for the industry. That moment really flipped the switch for me and inspired me to work on something not only interesting to academics but solving real-world problems, creating futuristic and efficient products, and eventually solving impactful problems. The problems around product development are pretty well known – it’s a tech challenge to provide better simulation software.

We started by benchmarking our technology during one proof-of-concept project for a topology design optimization problem against a commercially available classical solver – and saw improved results for less computational costs, i.e. saving either time or on the number of CPUs/GPUs involved.

And we’re continuing to benchmark our technology rigorously and build a product-based startup: Currently, we have about three ongoing proof-of-concept projects, four more in our pipeline, and more conversations going on. It allows us to develop our product further, launching our alpha version for more customers soon.

Advice for fellow deep tech founders: One of the most important things about deep tech is building on top of milestones. These could be product, service, customer, tech, or other milestones. But especially when you’re venture-backed, it will align your progress with the derisking of your startup and your investors.

As for quantum startups – get started exploring and trying things out. Get out of the academic bubble and talk to customers early on. You will quickly understand where you have to look. That way, I learned, for example, that quantum advantage is too big of a change for most industry folks, and it’s really about creating an industry advantage. This gave us a sense of how to develop an attractive value proposition that people would pay for.

And last but not least: look for good mentors for your advisory board – having the right people on board can make a huge difference. We got some industry veterans on our board that could help us tremendously with commercialization: Not everything is entirely new in quantum, and lots of the challenges were the same when parallelization emerged in classical computing – and you can learn from how people solved these challenges before.

We’re always happy to talk to fellow quantum enthusiasts and look for bright people to join our team – feel free to reach out to us on our website.

Quantum computing can solve EVs safety woes – Article in the Times of India by Abhishek Chopra.