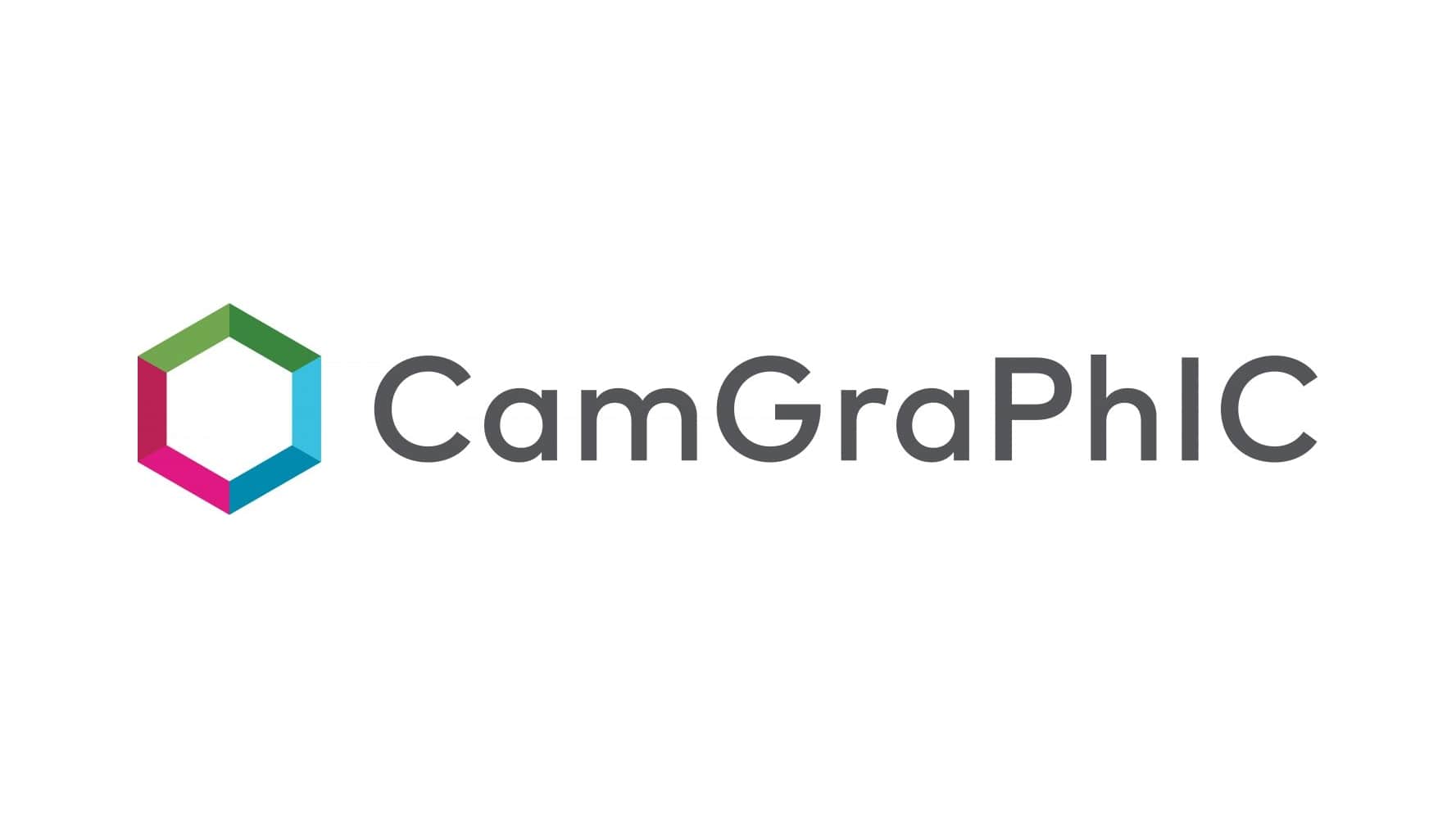 Fiber optics and radio transmission have become the de facto standards in data and telecommunications for conveying information over long distances using light, or more generally, electromagnetic waves. However, they are ultimately processed electronically e.g. in data centers – and the conversion between optical and electronic signals takes up tremendous amounts of energy.

To address this challenge, the startup CamGraPhIC develops graphene-based transceivers that cut the power consumption of the optical-electronic signal conversion in half while achieving lower latency, higher bandwidth, and lower costs. Spun out from Cambridge University as part of the EU Graphene Flagship by the founders Marco Romagnoli, Alessio Pirastu, and  Frontier IP Group Plc in 2018, it has recently closed a funding round from Wealth Club, Frontier IP Group Plc, and various angels.

Learn more about the future of graphene-integrated photonics from our interview with the CEO Paul Mantle:

Why did you start CamGraPhIC?

I have been working on knowledge transfer professionally at the Frontier IP Group for quite some time – it’s where new things begin, and new technologies are borne into existence. Then the idea behind CamGraPhIC crossed my desk, and I found the technology so exciting that I wanted to lead that journey through funding as CEO of the company.

High-speed, high-volume data communication produces huge numbers with massive potential for improvements: The global consumption of electrical energy is about 20,000 TWh, with about 1% being expended on data communications – and our technology can help to reduce that by up to 50%.

Data is usually transmitted using electromagnetic waves between end users and data centers. However, it’s processed electronically – and the conversion between optical and electronic signals is a real bottleneck.

This is where our graphene-based transceivers come in, achieving this signal conversion using about 74% less energy at the device level and a lot faster. Transceivers are a combination of transmitter and receiver – the transmitter converts an electronic signal into an optical one using a graphene modulator, while the receiver converts an optical signal to an electronic one using a graphene photodetector.

Since the discovery of graphene, its miraculous properties have inspired scientists and technologists alike. However, recent years have shown that it’s just not viable for many applications – we haven’t seen the graphene revolution to date. However, graphene excels for applications where you get a huge benefit from having just a single layer – and the real magic is how to build single sheets of graphene in our transceivers.

There are multiple applications beyond data centers: Smart masts that process mobile phone transmissions already inside the mast; high-performance computing facilities that run, for example, AI applications and that need a lot of speed, little latency, and huge bandwidth. And then, there will also be 6G and the millimeter wave.

So far, it’s going really well. We will shortly provide the first devices to major providers and take the technology from TRL 4 to 5. After we get the feedback back from these initial tests, we’re going to raise a larger funding round to finish tech development and move into pilot-scale production of our transceivers.

We thought about evaluating our technology like peeling an onion skin after skin – we looked at each layer and were lucky to find more at its core than expected.

On the next layer, it comes into play that graphene is wavelength-agnostic: We can process a wide range of optical wavelengths using just a single device allowing for greater bandwidth. Conventional transceivers usually have four lines transmitting typically 50 gigabits per second. We can use 16 lines at a rate of 100 gigabits per second using coarse wavelength division multiplexing, which means that we can build 1.6 terabit per second transceivers.

Regarding the next layer, less heat generation means we can package the transceivers more compactly and even co-package them with the chips. Reducing the distance between transceiver and chips means that electrons need to travel less and allows for shorter latency, which is crucial for applications such as autonomous vehicles or processing financial transactions.

And on a final layer, traditional transceivers involve a lot of rare-earth metals, which come from geopolitically sensitive regions – our graphene-based transceivers don’t need these, so they have less environmental impact and are less vulnerable to geopolitical shocks.

As for evaluating the startup opportunity, we considered three things:

1) How big is the market? Here, we could see an immediate and very substantial market opportunity, the markets for transceivers for data centers and smart masts, with the high-performance computing and 6G markets just developing.

2) How difficult is it to get into this market? In this respect, we have really good connections to various suppliers in the market, so we could easily validate that we’re building something customers want.

3) What’s the cost to prove the technology? We did the maths and figured that the effort to develop the technology and bring it to market was reasonable – and thus far, we have raised two rounds to accomplish this mission.

Advice for fellow founders: It might seem obvious, but funders have their very own sweet spots of what they like to do – ask them first about that sweet spot. Otherwise, you may waste hours talking to them only to learn they’re investing at a different stage, they do just software, or go after different types of startups.

We constantly seek talent – just have a look at our website. In addition, we’re also always happy to talk to people from the industry, potential clients, and more investors for raising a larger round.

CamGraPhIC Raises Over £800K in Funding – Press release on Finsmes about the latest funding round by CamGraPhIC.