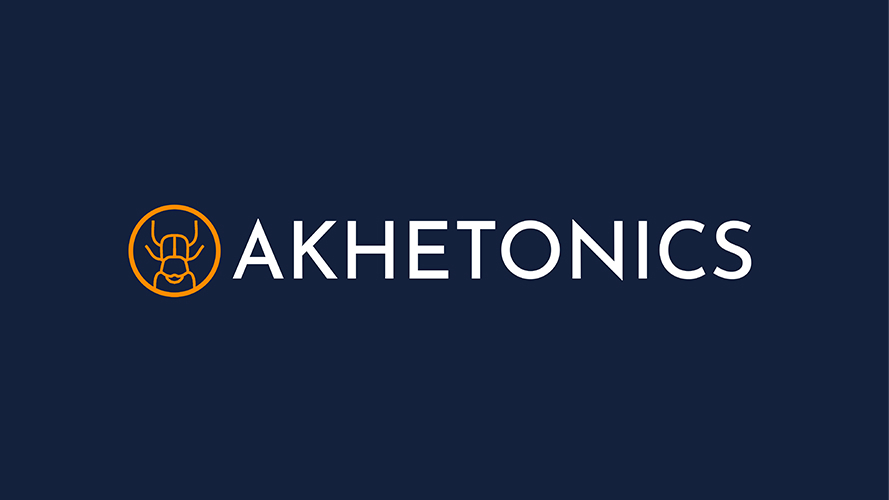 Optical computing often comes up in the context of machine learning. But what if you could not only facilitate specialized operations, such as vector-matrix-multiplications for deep learning but build an entire computer based on photonics?

That’s what the startup Akhetonics is after! It developed not only an optical transistor but is going to build the world’s first all-optical RISC processor – a so-called reduced instruction set computer (RISC), which can process any code once compiled to its format. It’s a simple yet efficient computer design that focuses only on the most important instructions.

Founded in 2021 by Michael Kissner and Leonardo Del Bino in Berlin, Germany, Akhetonics has just closed their pre-seed led by Rheingau Founders and joined by Runa Capital.

Learn more about the future of optical computers from our interview with the CEO Michael Kissner:

Why did you start Akhetonics?

I used to be a hacker from when I was a child – I loved to disassemble things and understand how they were built and vice versa, how they could be exploited or built in a better, more robust way. Especially for chips, this is a challenge – as you want chips to be simple so that fewer things can go wrong during manufacturing and during execution, but then simple electronic chips tend to be very slow.

During my Ph.D. in computer science, I found a study about an optical transistor in the academic literature. It seemed like the perfect fit to create simple yet powerful processors. But academics had stopped pursuing it further after laying out the fundamentals. I called up Leonardo, and we both set out to build practical and scalable optical transistors – and ultimately, an entire optical computer. Similar to what Bell Labs had already tried in the 1980s.

Optical computers were something I only knew from science fiction movies, like the control crystals from Stargate. Now we are about to build one in reality.

While analog and quantum optical computers are largely based on linear photonics, non-linear effects such as the Kerr effect are crucial to realizing an optical transistor. It’s an optical switch, where light controls whether another light signal passes through that switch – a bit like adaptive sunglasses that get darker when exposed to bright sunlight.

There were lots of challenges you wouldn’t think of in the first place. For example, if light passes through an optical transistor, some light leaks into areas you don’t want, which must be taken into account for every other optical transistor. We have devised algorithms that design and balance out the entire chip design – a global optimization problem known as very large scale integration.

In the end, we produce a file with the chip design that we can send directly to the fab, which then produces the chip. And our goal here is to avoid all electronic components altogether, as the conversion between electronic and photonic signals is slow. And often, the signal entering and exiting a data center is an optical one already, so why convert it in the first place?

We built several prototype switches to evaluate their performance metrics and eventually make these as small as possible. We had to rethink the entire computing architecture, departing from the standard Von Neumann architecture. Ultimately, our goal is to build a chip that operates at the speed of light and consumes 1000x less energy than conventional chips.

Tip for fellow chip founders: Don’t hesitate to approach fabs! Building a chip startup seems daunting but is totally possible, and you shouldn’t worry too much about approaching even the giant fabs. Getting the chip design right is a lot more important, especially adopting a ‘right-first-time’ mentality – a chip that can run out of the box.

I would love to chat with the engineers who were working on the first optical computer at Bell Labs. And we’re looking for more photonic design engineers to join our team – please reach out to us through our website.

We Take Climate Action – And Akethonics is part of it – find out more about how they reduce their carbon footprint.