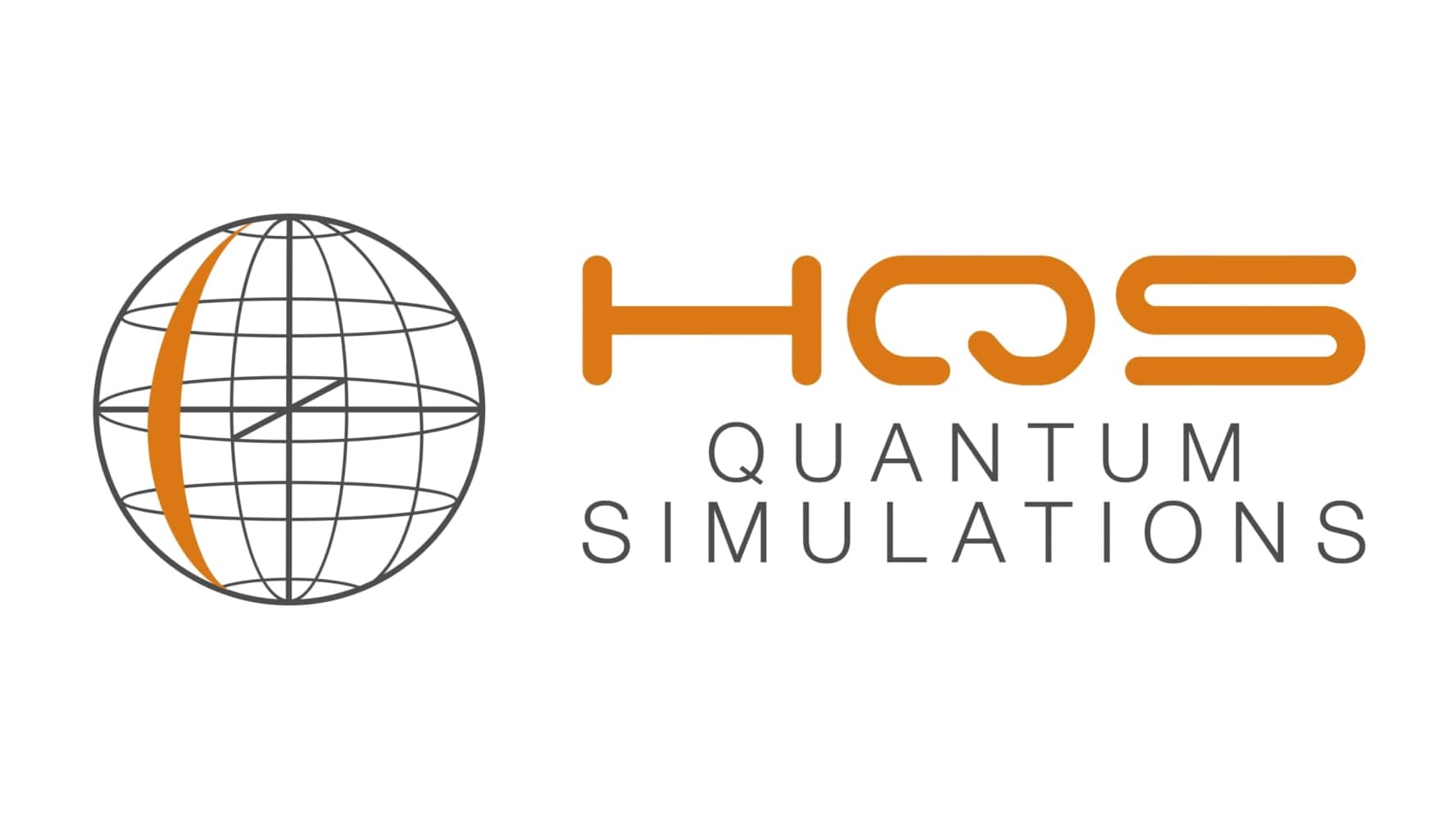 Whether it’s batteries, fuel cells, or solar cells – optimizing materials properties for particular applications is unpinning much of technological progress.

However, on a fundamental level, this means solving the equations of quantum mechanics. While quantum chemistry has developed a plethora of methods for this over time, classical computers are just inherently bad at simulating quantum systems, and material development remains a major challenge.

HQS Quantum Simulations is a startup tackling exactly this challenge by developing quantum algorithms, i.e. instructions for a quantum computer, to solve quantum chemistry problems that would otherwise be intractable for classical computers. Founded in 2017 by the four physicists Michael Marthaler, Sebastian Zanker, Iris Schwenk, and Jan Reiner in Karlsruhe, HQS recently raised a 12 million Euro series A, led by Quantonation with existing investors HTGF, UVC, and btov following along.

Learn more about HQS and the future of quantum chemistry from our interview with their CEO Michael Marthaler:

Why did you found HQS?

Since 2012, when the first results by D-Wave came out, I have been thinking about the potential to start a quantum computing startup. After talking to corporates and getting our first consulting requests for simulating materials, I founded HQS with three of my former Ph.D. students at the end of 2017.

Our goal was to translate the research on quantum computing for material optimization we had done at the Karlsruhe Institute of Technology into a business proposition. To receive market feedback and since quantum computers were not developed enough to run full-fledged simulations, we developed algorithms for classical and quantum computers – figuring out which parts might run on a quantum computer more efficiently.

The issue with quantum computers nowadays is their error rate: Every time it performs a quantum gate operation, a small but significant error gets induced. Even if the error rate is just one in a hundred or a thousand: These errors accumulate. After a few hundred gate operations, the overall error gets too large to obtain a meaningful computation result.

For comparison: Classical computers typically deal with error rates of one in a hundred quintillions (that’s one in 10^20). At some point, quantum computers will use quantum error correction but this is not yet feasible. Therefore quantum computations tend to be “noisy” – that’s why it’s called the noisy intermediate-scale quantum (NISQ) era.

At HQS, we found a way to get along with these error rates and simulate quantum systems, i.e. molecules or materials, by calculating their time-evolution directly from the Schrödinger equation, without the need for variational methods.

Importantly, we account for the system’s environment: For example, a molecule is surrounded by other molecules and compounds, which constitute its “environment” and exchange energy. This we need to consider, as it affects the molecule’s state that we are interested in.

Finally, our algorithms employ the circuit model approach of quantum computing and can thereby run on any quantum computer hardware. It is more flexible than working with quantum simulators and expected to scale with the number of quantum bits (so-called qubits) to give at some point a genuine quantum advantage.

What are the next steps now that you raised series A?

We are growing our team and expanding the capabilities of our Quantum Assisted Design cloud platform – focusing on multireference methods to solve problems that standard single-reference methods like density functional theory cannot solve.

In addition to our cloud offering, we sell our software on top of quantum computing hardware purchased by high-performance computing centers. It is then used to simulate e.g. the Hubbard model or a Kagome spin lattice model – to engineer material properties e.g. for batteries, fuel cells, or solar cells.

And last but not least, we develop the open-source library Active Space Finder, which addresses the active space problem, i.e. determining which molecular orbitals are relevant to chemical reactions based on the number of electrons they accommodate.

Since we started with many physicists, we are now increasingly looking for IT and cloud experts to deploy our algorithms and develop them further. And we are also hiring for non-technical roles; you’ll find an overview here.

Quantum Country – A pedagogical introduction to the fundamentals of quantum computing