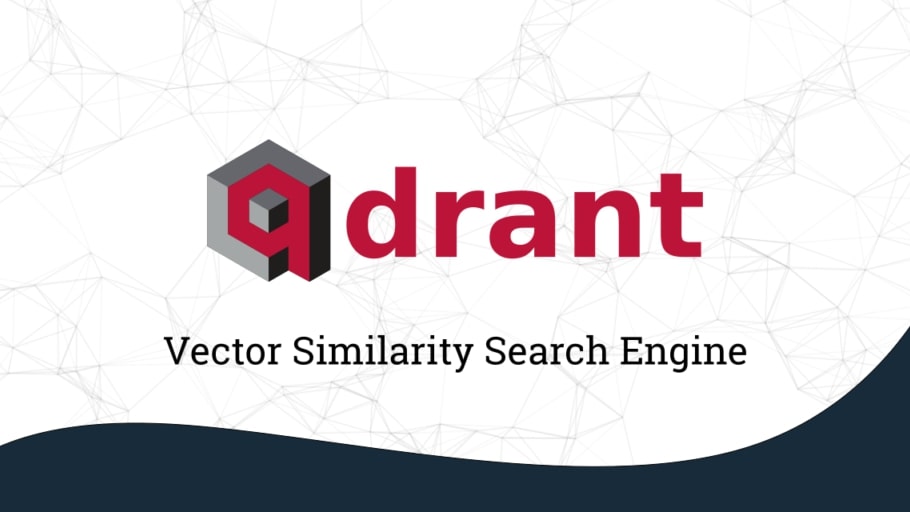 Have you ever used Google’s image search? Instead of searching for keywords, you upload an actual image, and the algorithm finds similar images – based on a machine learning algorithm called vector similarity search.

It is one example algorithm for neural search: using deep neural networks for solving search problems – rather than looking through all books in a library yourself, you ask the librarian (aka neural search engine) to find some information for you.

Learn more about Qdrant from our interview their CEO Andre Zayarni:

Why did you and Andrey start Qdrant?

We were looking into neural search, specifically vector similarity search, while building an HR product for our previous employer. There are already many libraries by Google, Amazon, or Spotify, and there was Milvus, a startup from China, implementing this method.

However, none of these could match the requirements for our use case. In addition, while libraries are publicly available, they cannot be readily used and deployed in a production environment. Qdrant is like Elasticsearch or MongoDB, building an actual product with an interface around these libraries – and some custom features such as complex filtering including geolocation.

How does vector similarity search work?

At first, an encoder (= a special type of neural network) turns any input like text, images, or even audio/video into a vector. Next, our neural search engine compares these vectors. How? Well, in the simplest case, you could calculate their scalar product, but that’s only the tip of the iceberg. In the end, this allows you to answer queries such as finding similar vectors and thus semantically similar inputs (e.g. images).

Going even beyond our neural search engine, Qdrant brings a new domain of machine learning, so-called metric learning, into applications. Metric learning is machine learning based on the distance between two data points (as measured by a metric), e.g. how similar vectors corresponding to different images are, rather than learning all the labeled image data.

How did you start Qdrant and evaluate your startup idea?

We started Qdrant as a personal project as we were passionate about open-source software and using Rust as a programming language. However, we soon figured that we could use it to match job descriptions and that others may also be interested.

We built a website, put a demo online, published our code on Github – and got lots of positive feedback. At this point, we realized that we were on to something and started interviewing.

One growth hack we did was to go through this list of 250+ German AI startups and message some of these startups that we thought could be interested in using our technology. Interestingly, lots of startups whom we had not even contacted reached out to us and asked about our technology.

Now that we raised our pre-seed round, our goal is to develop our product so that it can handle vast amounts of data reliably on an enterprise level. Check out our product roadmap.

Don’t hesitate to get in touch with us if you are a startup or potential customer who could benefit from neural search, e.g. building a recommender system or doing some sort of match-making. We are also looking for more Developer Relations specialists and non-technical people to join our team.

What made us say yes – Summary from IBB Ventures why they invested into Qdrant.

What is Metric Learning?  – A beginner-friendly starting point for traditional metric learning methods from the scikit-learn website.

Awesome Metric Learning – A collection of links to further reading material by Qdrant.