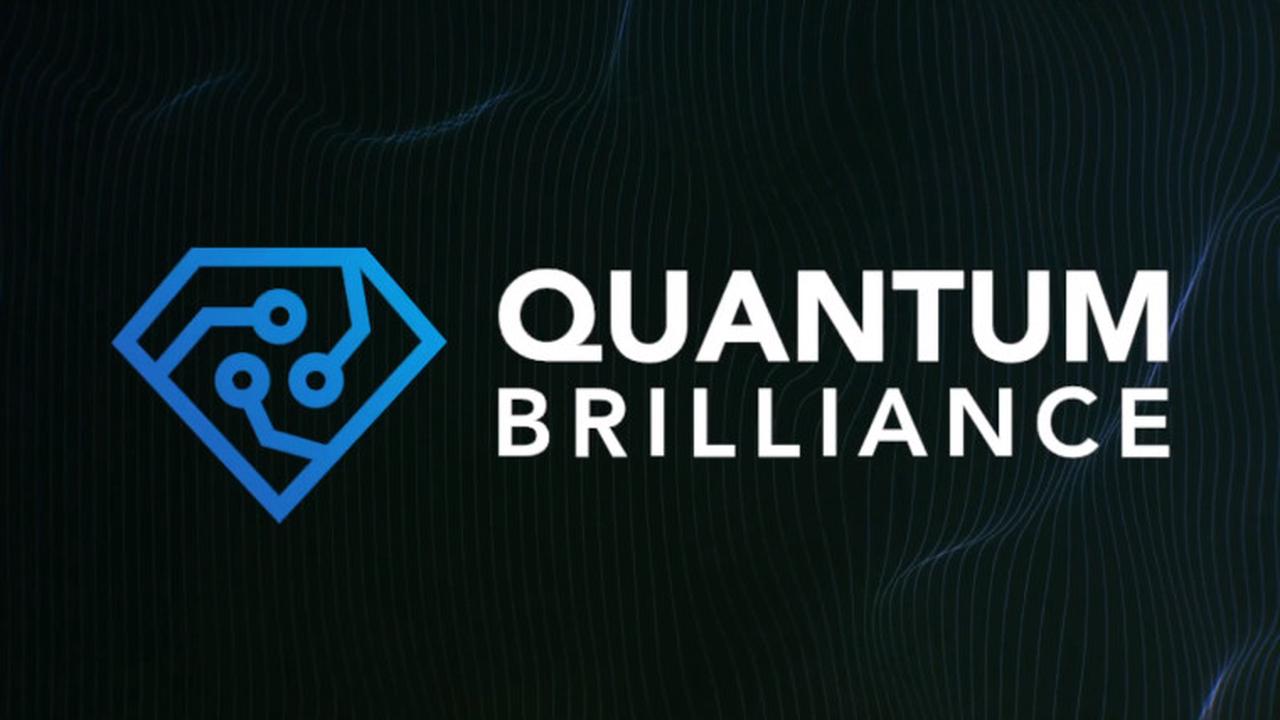 Quantum computers promise to perform certain computations much more efficiently than classical computers – and the global race to build and harness their powers has just begun.

The Australian-German startup Quantum Brilliance (QB) follows a different approach: Using nitrogen-vacancy centers in diamond as qubits at room temperature, QB’s goal is to enable quantum computing everywhere, also for edge devices. Spun out of the Australian National University Canberra by the founders Andrew Horsley, Marcus Doherty, and Mark Luo in 2019, QB has raised a $9.3M seed round in August 2021.

It was co-led by the founders of QxBranch and Main Sequence. In addition, CP Ventures, Investible, Jelix Ventures, MA Financial’s (formerly Moelis Australia) Growth Ventures Fund, R3I Ventures, and Ultratech Capital Partners participated in the round.

Learn more about the future of room-temperature quantum computing from our interview with the COO Mark Luo and the General Manager Europe Mark Mattingley-Scott:

Why did you start Quantum Brilliance? (Mark Luo)

Helping previously more than 60 companies bring scientific breakthroughs to market, I learned the patterns of what it takes: an ambitious founding team with commercial insight, a clear roadmap, and unique technology.

Based on their research, my two co-founders, Andrew and Marcus, shared a clear vision for diamond quantum computers – combined with a decent commercial understanding. I was impressed, so I decided to join as a co-founder.

It is inevitable quantum computers will be mass industrialized, and as a result, innovators will bring quantum computers to the edge. Amongst all qubit computers, synthetic diamonds offer the most promising platform because they can operate entirely at room temperature and be miniaturized to the size of a graphics card.

How does it work? (Mark Mattingley-Scott)

Removing two carbon atoms from a diamond’s lattice and inserting only one nitrogen atom back creates a so-called nitrogen-vacancy (NV) center: a structural defect that can be used to build a qubit – the fundamental processing unit of a quantum computer.

The magic about these qubits is that they feature decent coherence even at room temperature. Whereas other approaches like superconducting or ion trap quantum computers need lots of surrounding infrastructure – cryogenic equipment for cooling or strong laser systems to keep ions or atoms in place – to maintain coherence, this comes for free when using diamonds.

NV-centers are traditionally created by ion implantation – shooting nitrogen atoms at a diamond – hoping that a handful of vacancies will be usable as qubits. Everyone thought this wouldn’t scale – and previous quantum computing players dismissed diamond quantum computers. However, QB found an atom-scale fabrication technique to precisely position NV centers inside a diamond matrix – much like arranging transistors on a chip. It’s a gamechanger for scaling to a larger number of qubits.

Yet, our goal is not to compete with supercomputers. The question here really is: What’s the minimal number of qubits you need to achieve quantum utility? To build a quantum processing unit (QPU) that outperforms a GPU of the same size, weight, or power for particular tasks?

Like a GPU outperforms a CPU only for specific tasks, our goal is to build a QPU that performs specific tasks, e.g., in machine learning or molecular dynamics simulation, faster or more accurately than comparable GPUs or CPUs. Like a GPU accelerates graphics, our QPUs accelerate certain quantum computations – that’s why we call them quantum accelerators.

On a personal note, I first got into quantum computing at IBM because it was exciting. I then switched for QB as I saw it could have a far more immediate and far-reaching impact.

Thinking about deep tech: Look for a technology that gives a massive benefit at scale, and that relates to something you’ve already done before or where you could leverage past experiences from other areas.

How did you evaluate your startup idea? (Mark Luo)

With the technology straight out of the lab, we had the first proof of performance and a proof of concept to scale to many qubits – going from technology readiness level 4 to 5.

But the question was also whether customers would be interested. So we conducted more than 130 customer interviews, connecting with potential users to determine where our technology could be most useful.

Hack for customer discovery: Know your hypothesis. Then use these interviews to prove or disprove your hypothesis – benchmarked against facts and data. It will help you adjust your hypothesis and understand requirements and whether there is actual demand.

As we got proof of customer interest, we considered productization early on. We have already performed a paid field trial with the Pawsey Supercomputer Centre in Australia.

After expanding from Australia to Germany, our next step is to be present in five countries.  We are looking for three things: 1) talking to investors to raise more capital, 2) engaging with more customers, and 3) attracting talent.

We are actively hiring for more than 20 roles, including a VP of Software Engineering and lots of scientists, physicists, and software and control engineers to support our research, development, and productization.

Investment Notes: Quantum Brilliance – Summary of their seed investment in QB by Investible

Breaking the Wall of Inaccessible Quantum Computing – Talk by Mark Mattingley-Scott at the Falling Walls Conference 2021.

The quantum world of diamonds – The basics of diamond NV-centers explained by Nature.