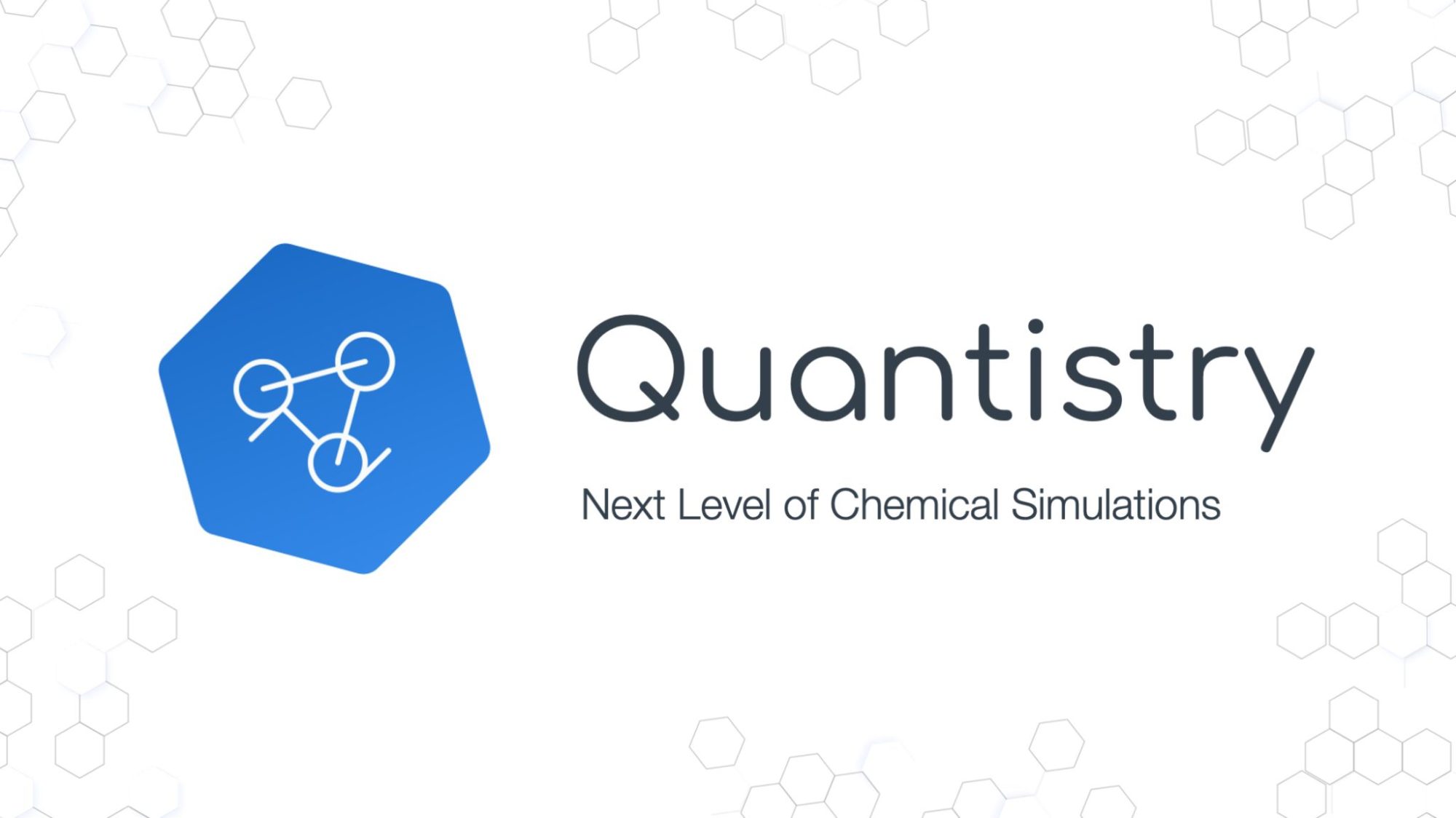 Materials underpin eras of human evolution: From Stone Age to Bronze Age – to pushing the capabilities of solar cells, batteries, and chemical synthesis and catalysis nowadays.

On a fundamental level, materials and their constituents are governed by the equations of quantum mechanics that need to be solved to optimize their properties for specific applications. And this is a hard problem.

Computational chemistry has developed many methods to deal with such complex quantum systems, most notably via density functional theory ​​or in an approximating way via molecular dynamics simulations. Yet, it still requires extraordinary computational efforts, expertise, and large supercomputers to run such simulations, which only established research facilities and large corporations could afford to date.

Quantistry is here to change that. The Berlin-based startup founded by Marcel Quennet and Vincent Pohl develops a cloud-native and intuitive platform for computational chemistry simulations, including methods from quantum chemistry, lowering the floor for such simulations for many companies. After raising a seven-figure round in 2021 by Investitionsbank Berlin IBB and several private investors, Quantistry is now about to expand its product portfolio, hire more staff, and expand its business to the United States.

Learn more about the future of computational chemistry from our interview with CEO Marcel Quennet:

Why did you found Quantistry?

Previously, Vincent and I did our Ph.D. in quantum chemistry at the Freie Universität Berlin. From our first-hand experience, we know how much effort and expertise it takes to run quantum chemistry simulations. Especially research groups focusing on lab experiments can’t even run such simulations themselves.

We talked to many industry people at conferences and found that they experienced similar bottlenecks as researchers. However, while universities already have computers and scientific staff in place, companies first have to acquire computing hardware and hire staff, which is expensive – just like BASF did. And then, they need to run and debug these simulations all themselves, which additionally requires a huge amount of effort.

That’s why we came up with the idea of automating computational chemistry simulations through a cloud solution and lowering the barrier to utilizing such simulations for computational scientists and researchers at chemical, material, and pharmaceutical companies.

Computational chemistry encompasses, among others, density functional theory, Hartree-Fock, and Post-Hartree-Fock methods. In almost all cases, they do not directly solve the full Schrödinger equation governing a quantum system but either opt for solving an equivalent, more tractable problem, such as density functional theory. Or, for large systems, where the solution of the Schrödinger equation is neither feasible nor needed for every single particle, methods like molecular dynamics use simplified approaches – but might apply just to a specific set of use cases, where these simplifications are a valid approximation.

These established methods have already been implemented, tested, and optimized through classical on-premises solutions. We are developing those methods further to make them ready to run efficiently in the cloud and on emerging quantum computing units. With our tool, computational scientists and RnD staff can run chemistry simulations through an intuitive graphical user interface – we are there to ensure everything runs efficiently, smoothly, and is highly automated. Our customers buy the simulation result, not the algorithm.

That way, it is possible to learn about materials before performing lab experiments – simulate a thousand materials and then test only the ones with the highest potential in the lab – thereby saving lots of cost and effort.

At first, we did some market research from publicly available data. However, when we got started in 2018, not that many resources were available. Still, other companies like SimScale or Schrödinger had demonstrated the economic potential of scientific simulations and moving simulation software to the cloud.

We talked to many potential customers at chemistry conferences to get feedback. It confirmed that they rather receive a link to some cloud application running the quantum chemistry simulations for them rather than setting up anything on-premise.

Good advice: When you come from STEM, you shouldn’t look down on classical sales and talk to people. Dare to just reach out to potential customers! Many people are very open to discussion, especially in the STEM area.

We love to talk to investors and more potential customers, international chemistry, or pharmaceutical companies that could benefit from quantum simulations to speed up drug development processes and guide lab experiments more efficiently.

In addition, while we have already built an amazing team, we always look for more bright people to support us with software development, quantum chemistry, or through non-technical roles – just have a look at our job page.

Quantistry lands seven-figure investment – News by the startbase magazine on Quantistry’s pre-seed round in fall 2021.