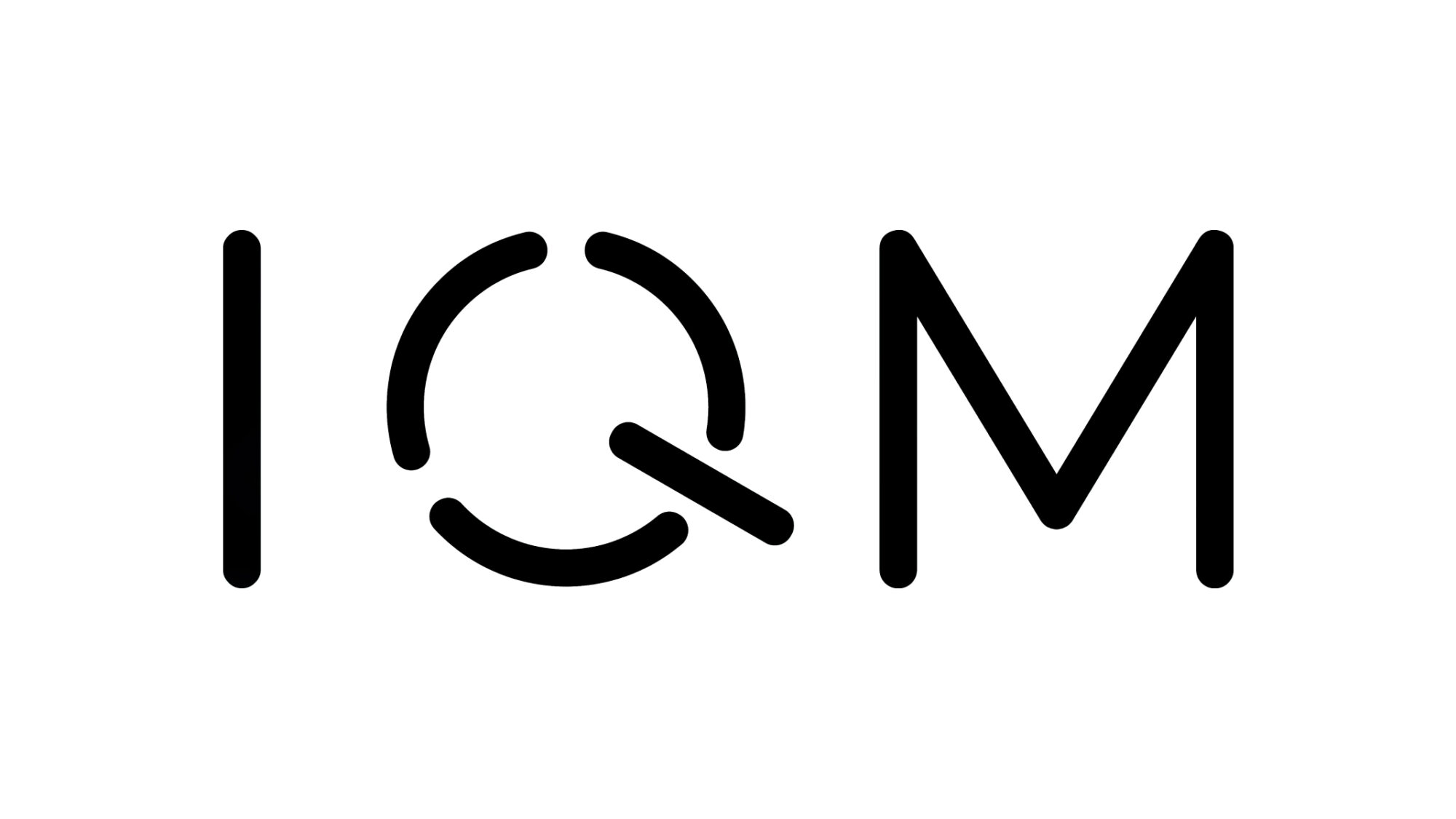 The universe is quantum on a fundamental level – so you better build a quantum computer to make sense of it. Quantum computers could not only help humanity simulate quantum systems like molecules more efficiently and thereby design more effective drugs or materials with tailored properties. However, they also promise to reduce the computation time for certain computational problems from thousands of years to literally minutes.

To make quantum computers a reality, Jan Goetz, Mikko Möttönen, Kuan Yen Tan, and Juha Vartiainen founded IQM Quantum Computers in 2018 based on years of academic research. Today, IQM is one of the best-funded startups and a European leader in building quantum computers. Its latest €128M series A2 round was led by the World Fund, Europe’s largest climate tech VC, underlining the potential impact quantum computing could also have for solving climate change.

Learn more about the future of superconducting quantum computers from our interview with the CEO and Co-founder, Jan Goetz.

Why did you start IQM?

No one has ever built a quantum computer –  our mission at IQM is to make it happen. We met as a founding team during my time as a postdoc at  Aalto University in Espoo, Finland, and coming from this research background, we were thinking: What would be the best way to build a quantum computer?

Our research was centered around superconducting qubits, and it had matured to a stage where further development at the university wasn’t efficient anymore. As a postdoc, you may raise a six-figure grant to employ one or two people, but if you want to move faster, hire the best people in the world, and build something bigger, you need to raise a lot more money from the right investor base.

I saw quantum companies raising double-digit millions in the United States, reinforcing my conviction that we could move faster as a private company. So we spun out IQM from the university, specifically VTT, to build quantum computers that will help make our planet Earth a better place. As wealth comes from technological progress, we wanted to build something big enough to compete globally with other quantum companies.

Everyone knows what a computer is: a machine that runs a program and gives you back an answer. A quantum computer is also a kind of machine that can run programs and gives answers back, but it follows the rules of quantum mechanics. It means that it follows a different kind of maths than a normal, digital computer, which allows a quantum computer more degrees of freedom and to take shortcuts. It will thereby be able to solve certain problems that would take a normal computer thousands of years within minutes.

We flip chips on top of each other to bring them spatially close, as you need to entangle all the qubits through microwave connections to allow for useful quantum computations. As research is developing more potent quantum links, this may enable multi-core quantum computing not only within the same processor but also across distances, connecting different quantum computers meters or kilometers apart and eventually making the quantum internet a reality.

Based on our year-long research on superconducting qubits and a significant amount of IP that we had developed, it was clear that we would use this technology at IQM. Of course, there are various other quantum hardware technologies out there, but we are still in the early days of quantum computing.

Different technologies will suit different applications better. For example, to solve computational chemistry problems, it’s beneficial if the topology of the quantum chip, i.e., how qubits are interconnected, resembles the topology of e.g. the molecule that is investigated. The same holds for solving the famous traveling salesman problem. Different quantum hardware technologies come with different native sets of quantum gates, and some may have an advantage in solving certain problems as they can solve the problem with fewer gates. It’s a bit like a normal computer using different instruction sets.

No one knows which technology will prevail in the long run, as there will be a second era of quantum computing where large-scale quantum error correction is feasible. Yet, going with the flow ensures that we’re at the forefront of research and development, and building a big enough company would even allow us to acquire other players down the road if their technology turns out to be promising.

We started initially with the idea of building a quantum chip manufacturer, as Intel did for normal CPUs, and developing the supply chain for building quantum processing units. Over time, we learned that the market needed more of a system integrator working with specialized quantum chips, as Nvidia did for GPUs. We are currently building entire quantum processing units, which can accelerate certain algorithms, and we sell entire systems to research facilities and data centers.

There are some companies trying to develop quantum processing units also for edge applications, like your smartphone, or, more realistically, satellites. However,  I am not sure how many qubits you could package there and how much acceleration you would get from only very few qubits.

In our view, quantum computing will become mainly centralized, involving huge machines with pumps and cooling that operate in data centers. People always need to see the hardware first before cloud offerings or distributed computing will become relevant. Investors want to see a huge market, and the market for specialized chips and data centers is huge. That’s the charm of commercializing deep tech: it creates significant enough new markets to cover up for some of the additional technology risk.

Selling quantum computers allows us to address a very real market, where data centers purchase them to operate them, and cloud companies currently purchase them for proof-of-concept trials. They’re not creating enough value yet for commercial applications, but it’s important to start that exploratory phase early on.

We got a lot of support from our investors at an early stage, where half of the money was coming from Finish investors and the other half from Munich-based investors. They believed that better quantum hardware would be the main unlock for quantum computing. While quantum algorithms startups are mostly waiting for better hardware or doing consulting, we started making money by selling the first system to research institutions and supercomputing centers.

We aren’t worried that people will crack our quantum computers as we sell the hardware – it’s not like drug discovery, where you get all the power once you crack a patent. However, to build and operate a quantum computer, you need very specialized knowledge that few people in the world have or can replicate.

Advice for fellow deep tech founders: Start by knowing your technology and being the best at it. Then tell a compelling story around your technology – deep tech investors don’t hunt for small companies; they want to see 10x outcomes.

Next, think about the right team: most founders are very technical, but building a company is more than just R&D. You also need to do a lot of product thinking, establish your team culture, and hire the right people to scale operations. Operational excellence is what matters the most.

Transitioning from research and doing my postdoc to being the CEO of a 190-person company was a lot of learning by doing and accepting that other people are better at solving certain tasks and trusting them. If it takes me half a day to read a contract, it takes too much of my time, and it’s better to outsource it. Outsource all problems that are not your core expertise and trust others to handle them; it will also help you to grow personally.

Please reach out if you’d like to join our team to work on the future of quantum computing. On our website, you can find a number of open positions. Also, please get in touch to learn more about how your company could benefit from quantum computing. We operate in partnerships and co-create with our customers.

Superconducting Qubits with Jan Goetz, Episode 45 – An interview with Jan Götz on the ‘Quantum Computing Now’ podcast with Ethan Hansen.

The Interplay of Superconducting Quantum Circuits and Propagating Microwave States – Ph.D. thesis of Jan Götz, laying the foundation for his future work as a postdoc and at IQM.

What Happens When ‘If’ Turns to ‘When’ in Quantum Computing? – Report by BCG on the potential of quantum computing.