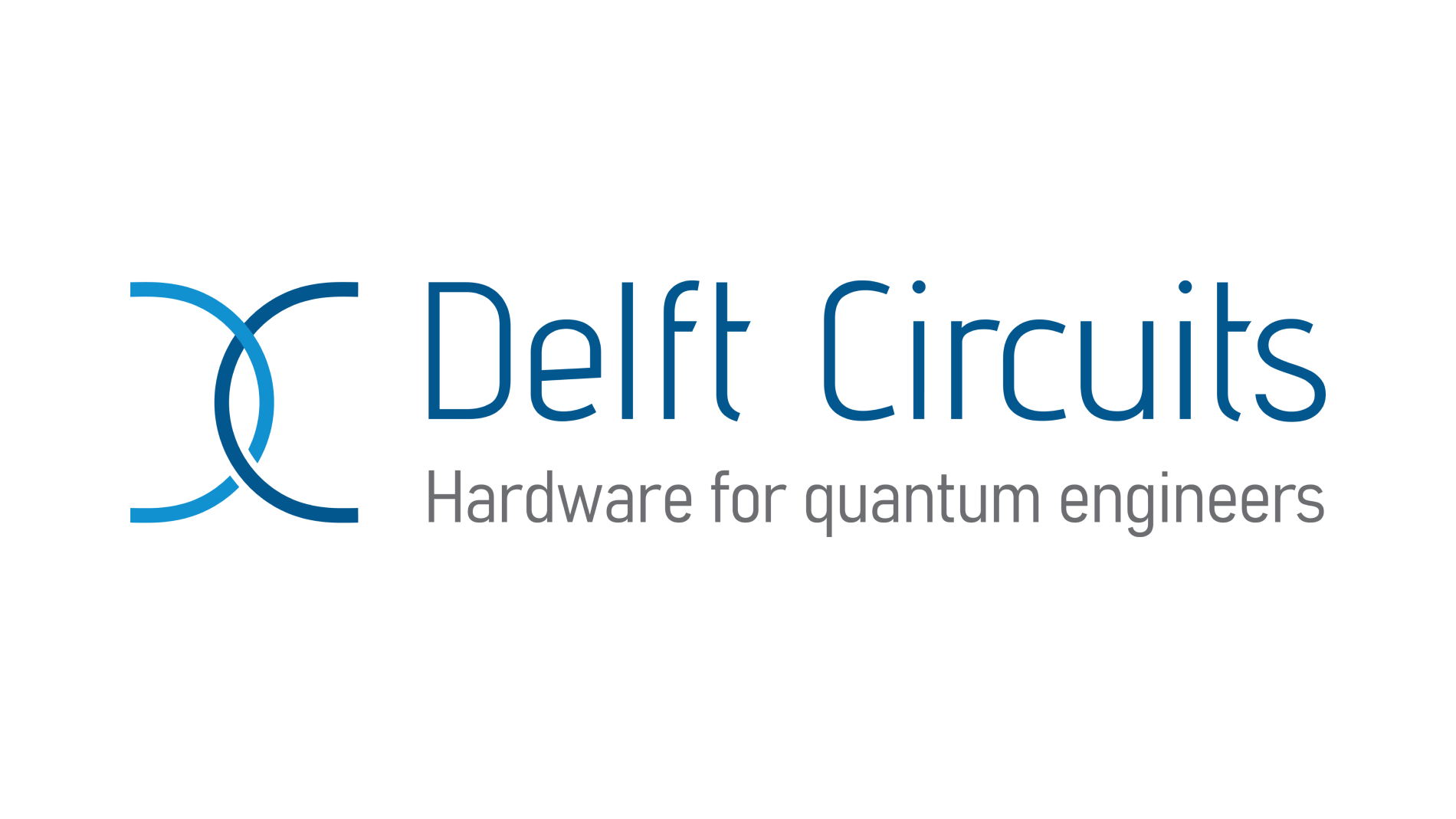 From solving complex optimization problems to developing new materials – quantum computing holds great promise to advance humanity further. Yet making quantum computers a reality involves many challenges, not only getting their qubits to talk to each other, but also managing the input and output of signals.

Founded by Sal Jua Bosman, Paulianne Brouwer, and Daan Kuitenbrouwer in the fall of 2016, the Dutch startup Delft Circuits develops superconducting cables which transmit microwave signals to and from qubits at cryogenic temperatures. In April 2021, it raised a seed round led by High-Tech Gründerfonds (HTGF), Scholt Group, and QuVest Capital in April 2021

Learn more about the future of wiring qubits from our interview with the COO Daan Kuitenbrouwer:

Why did you start Delft Circuits?

After I started my studies in Utrecht, I moved to Delft for my Master’s in applied physics, where I met Sal, a Ph.D. student working on qubits. Coming from fluid dynamics and environmental physics, I was looking for a project with great impact, and we joined forces and co-founded Delft Circuits. Working on a crucial part of quantum computing seemed like a crazy journey but also a huge opportunity.

Most large corporates like IBM or Google work on their quantum stack in isolation, building large, monolithic systems. But with the IMPAQT Consortium, we’re part of an ecosystem of specialized companies manufacturing all the essential components of a quantum computer. I like how collaborative the quantum hardware space is: that way, we’re a lot faster since we’re learning from many different customers. Every player focuses on delivering the best possible components and integrating these through common standards.

Let’s start by defining the problem: Quantum computers involving superconducting qubits or spin qubits are huge, stationary machines that need to cool their qubits to extremely low temperatures for them to keep their quantum properties. Depending on the setup, each qubit needs between two and five, usually about four, channels to input and output microwave signals to and from the qubits. And the fridge quickly gets full with so many channels.

Also, it’s quite hard to cool to such low temperatures, i.e. it eventually takes megawatts to remove milliwatts at low temperature, and you want to avoid heat generation by all means. Yet, normal coaxial cables would conduct heat from the outside into the quantum computer; that’s why we need to use superconductors that won’t conduct heat at ultralow temperatures. This solves the issues around thermal isolation, but we still need to integrate all of these channels, which we do on a flexible substrate by making use of lithography – a technique that is also used for chip production.

Input and output have three functional requirements: First, signal transmission through a cable, bringing a signal from A to B. Second, signal conditioning, which means filtering, amplifying or attenuating a signal. And third, interfacing from the cable to a qubit or another functional element. We have already achieved good transmission and signal conditioning control; as a next step, we’re developing our own interfaces that will allow for higher packaging densities than traditional connectors so more qubits can be connected.

The main challenge, in the end, is manufacturing the components at scale: Our cables have a very weird form factor, just ±100 microns wide but meters long, for which manufacturing processes didn’t exist yet. We do all of this in-house, which was a real challenge to get up and running.

This is an ongoing journey. It started when Sal and I got our first measurement of transmitting a microwave signal through a superconducting cable bathed in liquid helium, which we presented at the annual meeting of the American Physical Society in 2017. This conference was a treasure trove for market research: we got lots of positive feedback and a massive list of people interested in our technology.

We had demonstrated that we could achieve signal transmissions and from this first proof-of-concept, it was mainly an engineering challenge to manufacture such cables and then to do that at scale. We did several pilot projects, and many big tech corporates also started working on this years ago, as I/O is a bottleneck for scaling their systems. However, as the problem turned out to be rather difficult, many of them have become our customers.

Advice for fellow deep tech founders: Coming from an academic background, it’s important to get also a sense of business. Be out there in the field! It really helps to know some basics of entrepreneurship and leadership – going through the YES!Delft incubator helped us a lot in this respect.

Another thing to be aware of are the challenges around fundraising for a quantum hardware startup: There is a massive difference between interest and actual commitment from investors. Everyone thinks quantum is cool, but many investors ultimately won’t commit to investing their money. They like to invest in what they understand, and quantum is hard to understand – you need to be confident and clear in your vision and expect that your ratio of rejection to commitment is way above five. If they ask you for SAAS-style traction metrics, they are likely not a fit for your deep tech startup.

We’re always happy to talk to fellow quantum enthusiasts and look for bright people to join our team – feel free to contact us at careers@delft-circuits.com or drop by our lab in Delft!

Successful Investment in Delft Circuits, Quantum Company in the Netherlands – Press release by Delft Circuits about their seed round in April 2021.

Interview with Daan Kuitenbrouwer from Delft Circuits – By the Quantum Delta NL.

TQD Exclusive: Interview with Sal Bosman, Founder and CEO of Delft Circuits – by The Quantum Insider.