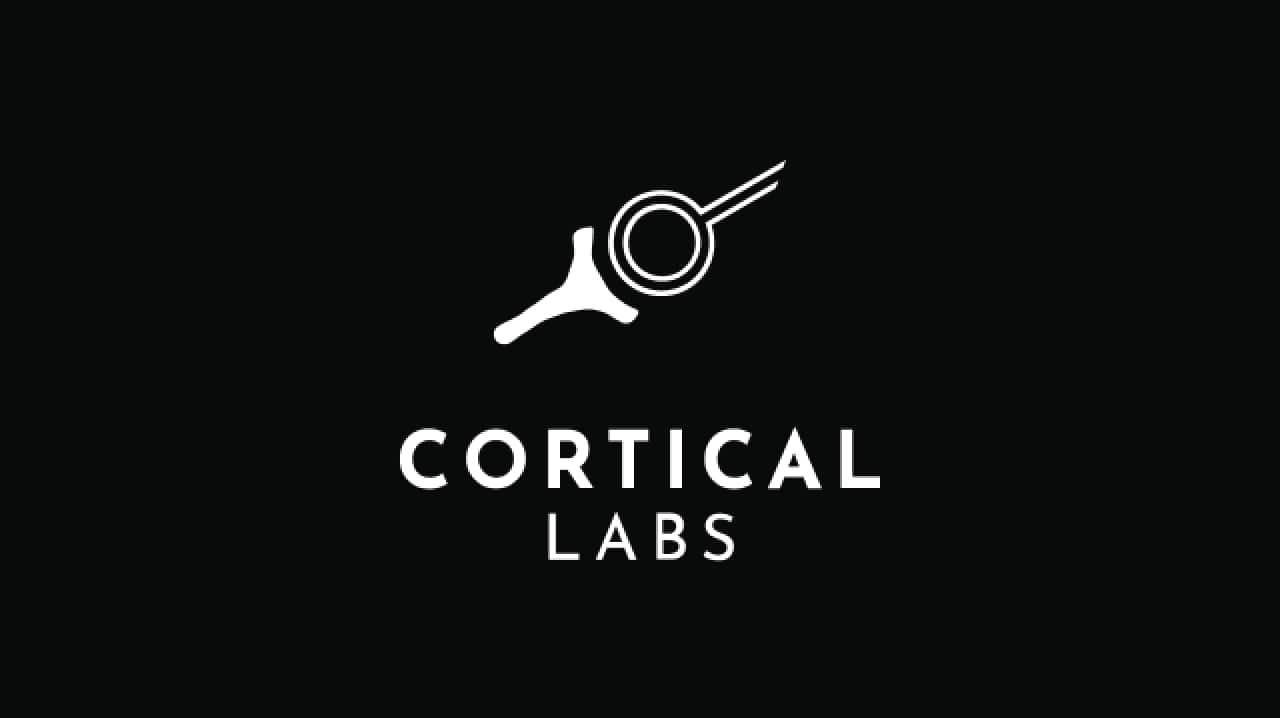 What if you could not only mimic how the brain works via machine learning but build an actual brain using real neurons embedded on a chip? It sounds like pure sci-fi but is made a reality by Cortical Labs, an Australian startup shaping the future of biological processing units (BPUs).

Founded by Hon Weng Chong (CEO) and Andy Kitchen (CTO) in 2019, the startup raised a $1M pre-seed round from Blackbird Ventures in June 2019. Recently it has demonstrated a biological processing unit using biological neurons was able to play the Atari game Pong. And this was not just a fun demo, but Pong was also among the Atari games that DeepMind used to showcase their AI algorithms in 2013 – which subsequently led to an acquisition by Google.

Learn more about the future of biological processing units from our interview with the CEO Hon Weng Chong and Chief Science Officer Brett Kagan:

Why did you start Cortical Labs? (Hon Weng Chong)

It was in 2018, I had finished my medical degree quite some time ago and worked on several MedTech startups when I was looking for a new challenge in the startup world. Most AI startups were doing convolutional neural networks for X but were at the mercy of those that guarded the data about X.

And as Geoffrey Hinton pointed out lately, AI needs to engage with its roots to make further progress: “My view is throw it all away and start again.” That’s when I started looking into biological computation with Andy, an established machine learning researcher. We soon realized that we needed someone with a neuroscience background to provide the expertise in biology that we lacked – that’s when Brett came on board. After completing a Ph.D. and postdoc in bioinformatics, Brett was super excited to join our work on biological processing units – and set up our lab.

How does it work? (Brett Kagan)

We aim to get information in and out of the biological neural networks, keep the cells alive and healthy, and, most importantly, shape their behavior. We were the first to show that neurons outside a body can be induced to goal-directed learning in real-time given the right stimulation and with a specific theoretical framework. We wanted to investigate whether these cells would be able to alter their activity – i.e. display intelligence – to respond in a specific manner if you tune the parameters of how they interact with the simulated environment.

We’re using electrical stimulation to give feedback to neurons about their action and drive their behavior based on the free energy principle: neurons want to minimize their variational free energy by minimizing the difference between their internal model of the world and the observable world through the feedback they receive about their actions. People have been exploring having neurons on silicon chips (called multielectrode arrays) to stimulate and record from them for 20+ years. But we were the first to achieve the proof of principle for tapping into a fundamental property that drove the cell activity to respond in a simulated game world in a goal-directed manner.

Like imperative programming evolved to statistical programming for deep learning, this opens up yet another paradigm of programming: rather than programming neurons, one programs their environment – and lets the cells learn themselves as they attempt to reduce the information surprise (or other dynamics that we are exploring) that they experience. We’ve seen some exciting results so far, including that these cells learn faster than comparable reinforcement learning agents.

Biological processing units excel when learning from very few samples and adapting to changing environments for real-time decision making are key. This will have a huge range of applications from robotics to cybersecurity. Our goal is to build a cloud platform and an SDK so that others can utilize our biological processing units even without the support of Ph.D.-grade specialists.

How did you evaluate your startup idea? (Hon Weng Chong)

We believe in complete transparency – in particular, with investors and the media. Don’t sensationalize. In deep tech, it’s more important than in any other domain to hold yourself accountable: You are trying to achieve something new. Be honest with what you want to achieve and what you have achieved so far.

At first, we had to demonstrate that inducing goal-directed learning for neurons by manipulating their environment could work at all. Once we got a proof of concept, we received lots of press coverage and inbound interest, but we also published a paper to receive feedback from fellow skeptical scientists and will continue to publish more papers.

After the infrastructure is built, community engagement with developers and researchers will be a priority for us, e.g. via GitHub stars for our pong game (which will be made public soon on our GitHub) and other sample code environments in the pipeline. We want others to build on top of us – so the number of projects that employ our BPUs is one of our core metrics.

That’s a decent hack for deep tech: Once you have validated your deep tech secret sauce, try to spark engagement and let others build on top of it. Nvidia also doesn’t build the games but focuses on delivering the best GPUs.

Feel free to join our newsletter and reach out if you think you could be a great addition to our team – we’re always keen to talk to bright people.

Human brain cells in a dish learn to play Pong faster than an AI – Article on Cortical Labs by the New Scientist.

Letter from the founders – Hon and Andy share their vision for Cortical Labs.