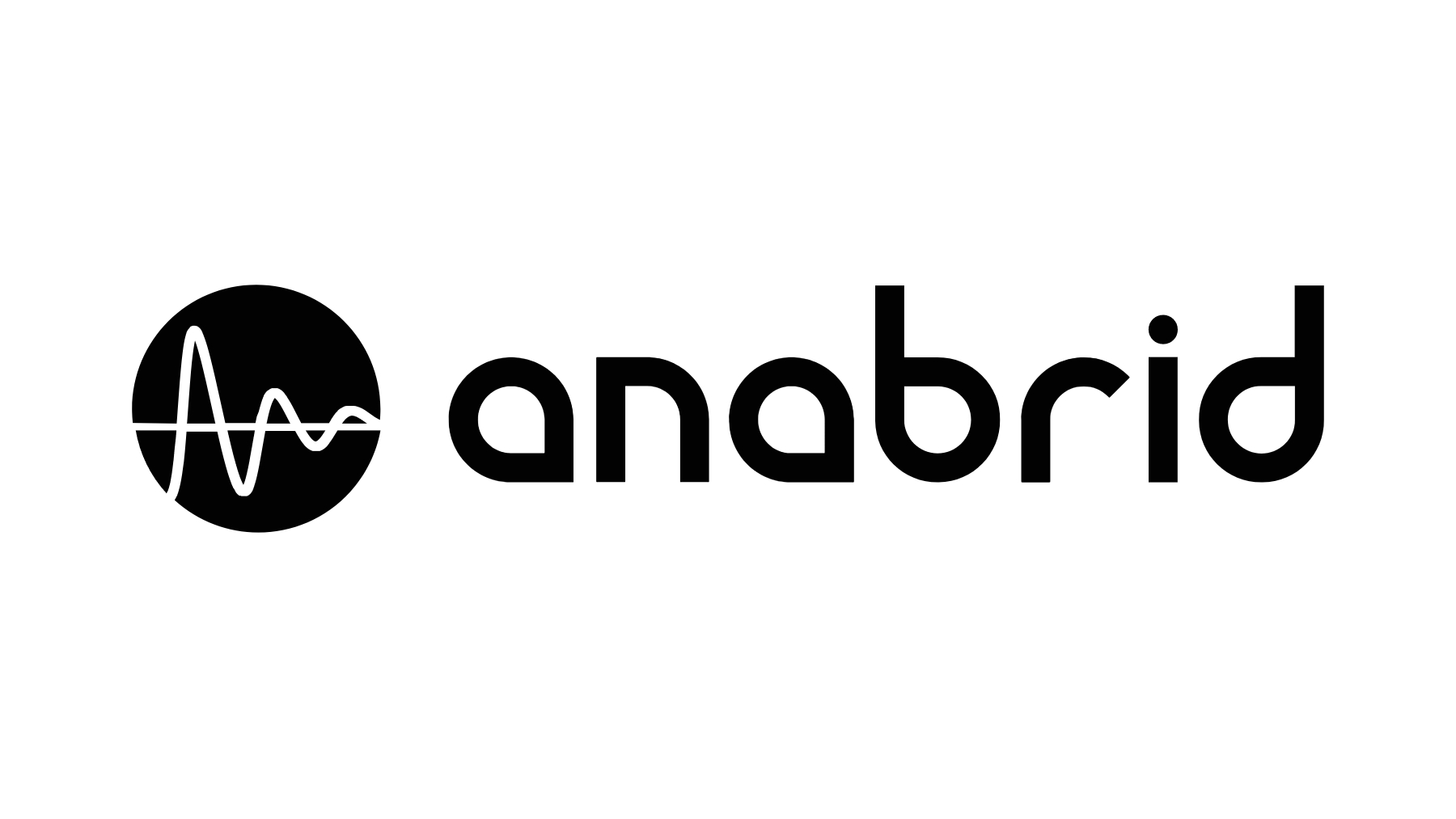 Imagine facing a complicated computational problem, for instance, in engineering or chemistry. You could turn this problem into equations and derive instructions for your digital computers to run the numerics and compute a solution.

Or, you could build a physical model, typically by using electronic components governed by the same equations as your original computational problem and read out the solution by observing the dynamics of the physical model. Such a physical model is called an analog computer.

Using continuous physical parameters, such as the current and voltage of an electric circuit,  analog computers can solve computational problems much faster and more energy-efficiently than their digital counterparts. They were developed way before digital computers but became obsolete in the 1960s as the computing power of digital computers increased exponentially—what is known as Moore’s law.  However, there might be a resurgence of analog computers owing to modern fabrication techniques that allow for miniaturization.

Founded by Bernd Ulmann, Lars Heimann, and Sven Köppel in the fall of 2020, Anabrid develops analog computers, aiming to fit them on a chip and thereby make analog computing ubiquitous.

Learn more about the future of analog computing from our interview with two of the co-founders of Anabrid, Lars Heimann and Sven Köppel:

Why did you start Anabrid?

As engineers and scientists, we saw the huge potential of analog computing: This could be the next big thing! We could see all the potential uses, from navigating an airplane to solving computational problems in chemistry, where an analog computer could really help solve important problems. Also, it’s great to work in a small team with great autonomy and do things no one has ever done. Very few companies currently explore analog computing, so we could be pioneers!

How does analog computing work?

There are no algorithms, if/else branches, digits, or symbols in analog computing. It’s more like programming a dataflow machine. And speaking of flows, that is actually a great analogy! Imagine two rivers that merge into one: When their water flows combine, they add up  their individual water flows! Basically, they are performing a summation operation.

Similarly, an analog computer solves a problem by implementing, for instance, an electrical circuit that models that problem. Just like water flowing in a river, applying a voltage makes electrons flow through a circuit, and by observing the resulting electric currents, one can read out the solution to the problem.

The speed of an analog computer is set by a certain frequency cutoff that prevents damping, effectively acting as a low-pass filter. This means an analog computer could be about four to five orders of magnitudes faster and about a thousand times more energy efficient than a classical digital computer at solving certain computational problems. And it cannot be hacked!

This way, and by selling small-scale analog computers for educational purposes through our own online shop, which has attracted great interest, especially in the U.S., we have already got quite some revenue. Venture capitalists tell you to focus on a single problem first. Yet, our goal, driven by customer demand, is to build a general-purpose analog chip that could be integrated into practically every device, from your mobile phone to your dishwasher.

Advice for fellow deep tech founders: Raising venture capital is a lot about marketing and making your company look sexy. Engineers, especially in Germany, often only care about building the best possible product, but they should take inspiration from their U.S. counterparts and think about how they will sell the product. Yes, doing it professionally costs money, and the return on investment is not straightforward to measure. Still, it can help make customers buy your product and venture capitalists your company.

We’re happy to talk to everyone, especially about analog computing! We are happy to speak to deep tech investors, and we’re constantly looking for bright minds to join our team – please check out our job page!

Analog- and Hybridcomputing – Talk by Bernd Ulmann during the winter term of 2020.

A Square Millimeter of the Future: The Analog Computer On A Chip – Interview with Bern Ulmann and SPRIN-D – Germany’s Federal Agency for Disruptive Innovation.

Anabrids Research Articles and Books on Analog Computers – More literature to read by the Anabrid team.